Earlier this week, one of the evenings I had been out picking raspberries, and I was been eaten alive by mosquitoes and cut up by the raspberry bushes.

The next afternoon I went digging in my closet looking for an old button down shirt that I didn’t really care about and hadn’t worn for ages. I found one that would work and put it on before going out to pick berries.

While the scratches from the raspberry bushes hurts, it’s the mosquito bites that concern me a bit more. While we don’t really worry about things like Yellow Fever or Malaria, or anything that is typically in the humid subtropical areas of the world, our biggest worries are West Nile Virus and to some extent Zika. Other than travel related cases where someone had travelled to a place where Zika is prevalent and gets bit, it is a pretty low risk still at this point in this part of the country that you could get Zika from a mosquito bite here. That being said it’s something I don’t want to take the chance of.

This evening I had gone out picking, and I got about 7/8 of a pint. The berries are slowly coming on. It is a wait and see kind of thing to see what the crop is like this year.

The berries I have gotten thus far have been gotten eaten. If and when I start getting a pint and a half to two pints a day, then making jam is a definite possibility. 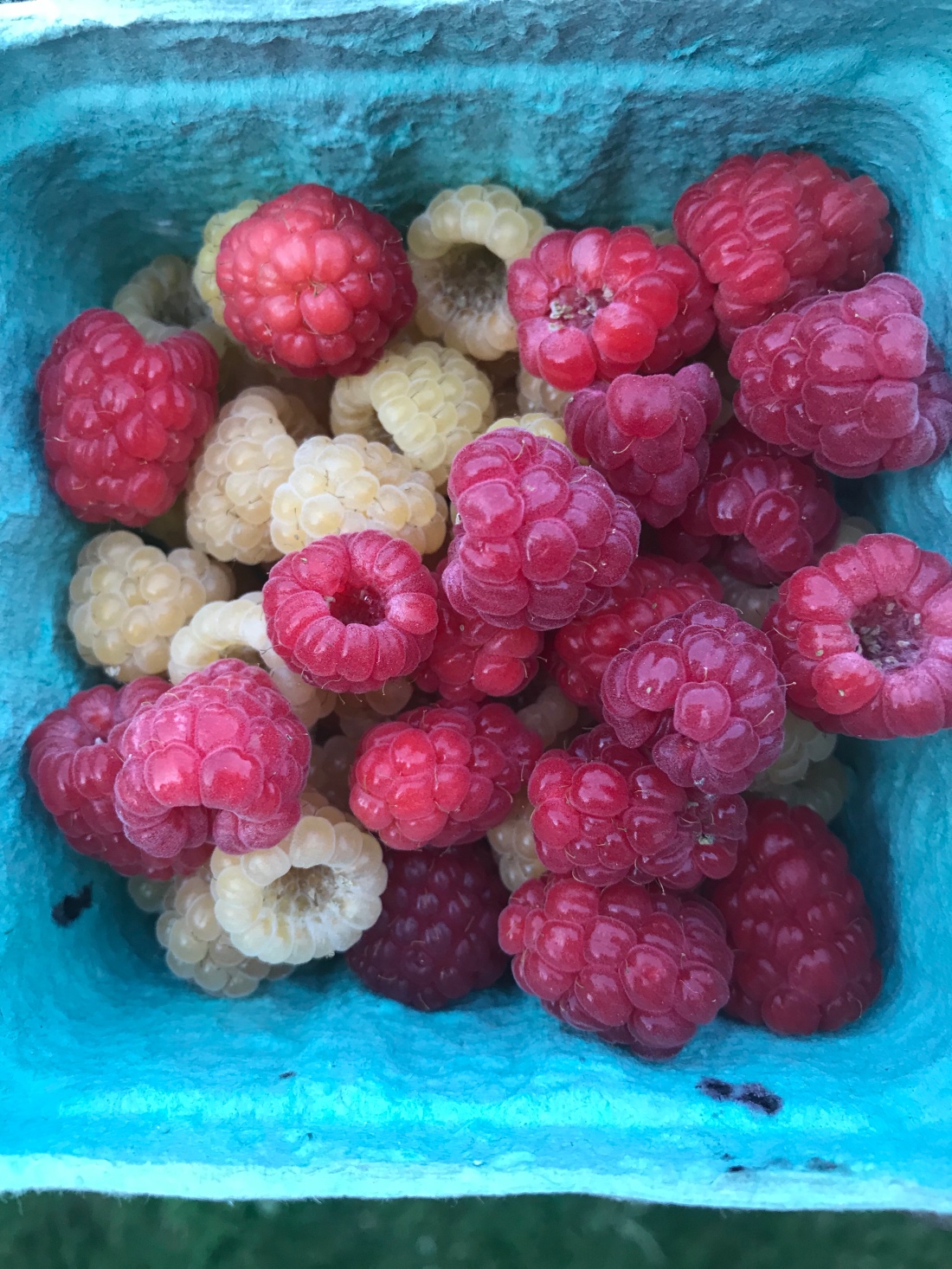 There are a couple DIY hacks I would like to try in the future, such as homemade Citronella candles and using citronella essential oil mixed with fractionated coconut oil applied topically. I would also like to give some proper work clothes a try like some Duluth Trading Company clothes a try for the summer months (as well as some Carhartt for the colder months).

It seems that the older I get, the desire to grow as much of my own produce as possible, and do so much more Homesteading and DIY stuff. Knowing where my food comes from and what is in my food is a big deal to me. I realize that growing a garden, as well as going and locally procuring what isn’t feasible to grow on the small scale, hunting for and fishing my own food is the life I am working my rear end off to make happen for myself.